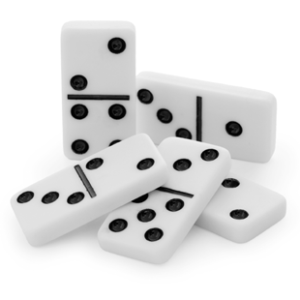 Bill started working in the concrete business and then spent many years in management for Star’s Drive-In where he retired. He loved spending time having dinner and playing games such as Dominoes, Rook, Wahoo, Sequence, and more with his family and friends and he was lucky!   Bill spent the last 5 years of his life residing at Deering’s nursing home where he made many new friends. The staff there were more like family to him and often called him “playboy” because when on outings, he’d be the only male in attendance. There, he loved to participate in social activities such as fruit bingo, trips to Hobbs, and was even crowned as Valentine King one year.

Those left to cherish his love and memory are his kids: His daughter, Vickie Harrison of Midland and his son Ricky Wiginton of Odessa; grandchildren: Kim Chandler and Justin Cravenor: 2 great granddaughters; His brother, Ted and sister, Jet; and numerous nieces and nephews and other family members.

He was preceded in death by his wife of 53 years; his parents; 7 siblings; 2 grandchildren.

The family would like to thank his Deerings family for the loving care they provided.

Arrangements are under the direction of Sunset Memorial Gardens & Funeral Home.  To sign the guestbook, please go to www.sunsetodessa.com.

To send flowers to the family or plant a tree in memory of Billy Dearl Wiginton, please visit our floral store.